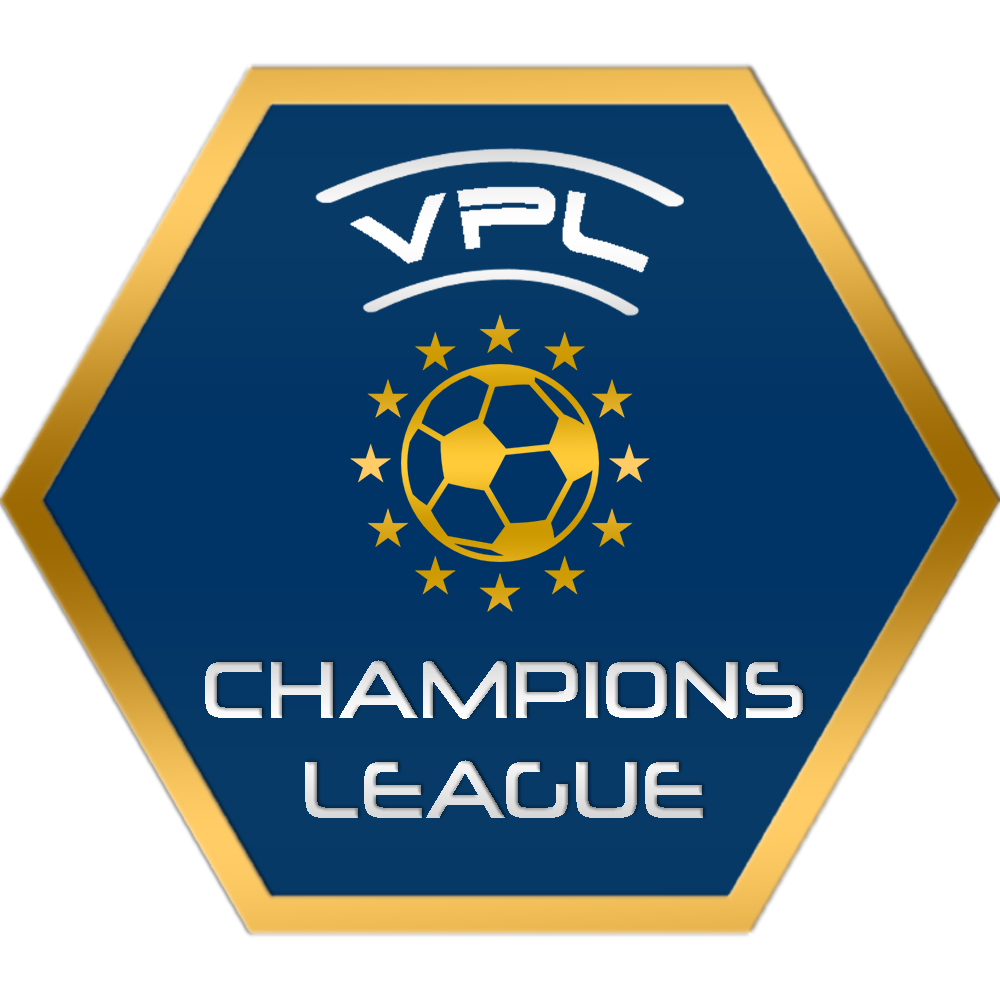 1. Conditions of acceptance of a player in the league or cup VPL:

6. Management of the meeting and complaints

10. Fair play and the general conduct and punishments

The VPL is also seriousness, and the Federation doesn’t tolerate indifference, nobody is forced to do anything, but ... when you decide to be part of that community you must comply with the Mandatory Rules to avoid being get away!

To participate in the VPL competition, all captains and players comply with the written rules below. Participating in the VPL competitions Club and Player have accepted the following rules. All complaints regarding the competition will be determined by reading the rules and these can not be ignored once the Club are validated to the VPL Federation.

This Regulation must be read and applied to all the clubs and the player involved in our competitions. Examination and application of the various points are the responsibility of the Manager of the Club.

1. Conditions of acceptance of a player in the league or cup VPL:

The Club to play the international Cups must have the following requirements:

The match will be disputed before the expiry of it. You can check through the MY CALENDAR page

The hours of the meetings will vary depending on the club's origin.

6. Management of the meeting and complaints

Teams are ranked according to points (3 points for a win, 1 point for a draw, 0 points for a loss), and if tied on points, the following tiebreaking criteria are applied, in the order given, to determine the rankings:

In case of a tie, the teams will proceed e proceed in this way:

All options on the player contracts are visible through the VPL Manager.

10. Fair play and the general conduct and punishments

Dont have an account? Register Now and enjoy all our benefits

Select the country and platform you play, we will adapt your place with your interests. You will be able to find last results, teams, next matchday and all official competitions related to the country.